What does ‘Feminism’ mean to you?

As a member of team-humanity, I hold the belief that feminism means: the earth-suit I inhabit is inherently no better or worse than any other earth-suit (& that we are spirit 1st, mind 2nd & body 3rd)

As an american of african-ancestry, I hold the belief that feminism means: I won’t get painted with behavior I didn’t brush (& that my shade of brown has no intrinsic impact on life, in relation to your shade of brown)

As the proud son of an LGBTQ father, I hold the belief that feminism means: I can LOVE my dad publicly, and know that his opportunities will be no different than mine!

…and as a former Bruin & professional athlete (steeped in the tradition of Coach Wooden & Jackie Robinson), I hold the belief that feminism means I can compete at the highest level on the field (athletically) & off the field (academically & empathically)

Having been raised by a psych PhD Mother (who happened to be an american female of african-ancestry), I’ve learned that feminism means sense & sensibility, without fatalism…but with…manifest destiny.

Feminism is power, feminism is strength, feminism is empathy & knowing when to pull back from the brink. Feminism is your humanity and feminism is mine, feminism is team-humanity & I HAVE A DREAM that one day when we see the ONENESS (as a ‘race’ of humans) we’ll be just FINE 😉

What does ‘Feminism’ mean to you? 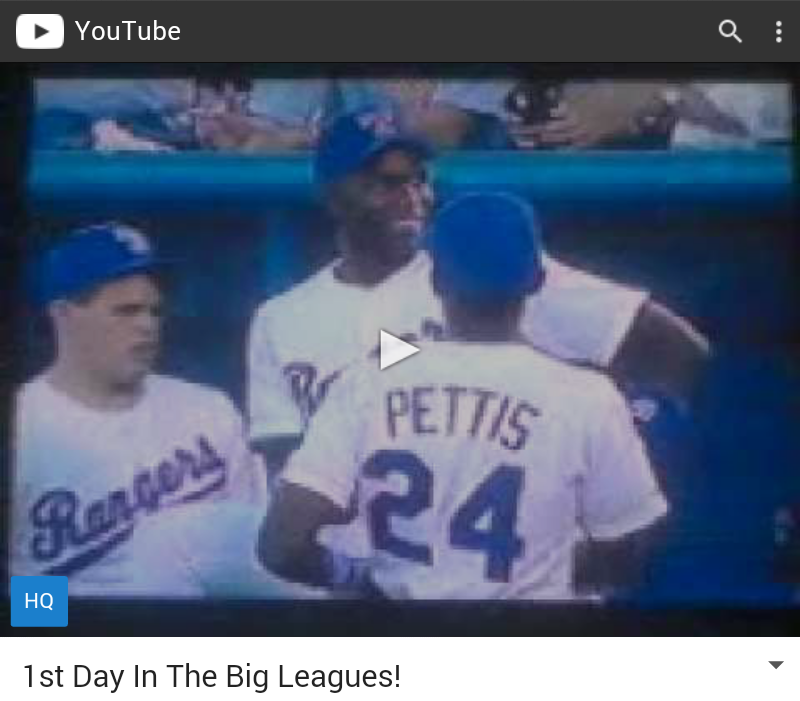 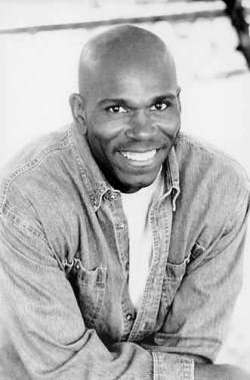